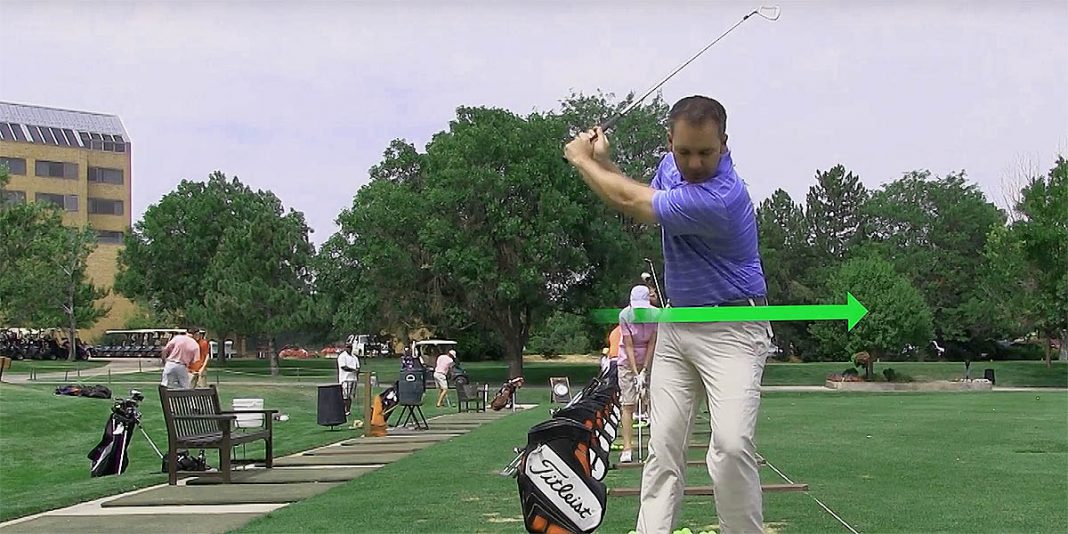 Among these, six of the most highly related positions found in the world’s best golfers were highlighted for the purposes of the ongoing study’s initial launch. These six positions illustrate factually-measured body movements within the golf swing, scaled from the tour professional to the average 30 handicap.

While GolfTEC has utilized the foundations behind SwingTRU for many years with its fact-based platform of instruction, just how does this big data study actually relate to real golfers, with real golf swing problems?

GolfTEC’s Senior Director of Teaching Quality, Nick Clearwater, was one of the driving forces behind the SwingTRU Motion Study. He hit the range with Jon Levy to talk SwingTRU in real life.

Clearwater not only illustrates what SwingTRU means to the everyday golfer looking to get better, but also demonstrates one of the most common swing flaws amateur golfers struggle with — how they move their hips. He then explains how to directly improve the commonly-misunderstood source of this frustrating problem, instead of remaining toiled in frustration and confusion by working on the wrong keys to fix the issue.

Take a look at their conversation in the video below, and see more about the GolfTEC SwingTRU Motion Study HERE.

For more tips and all the latest instruction, news and equipment information, check out the GolfTEC Scramble daily and find a GolfTEC Improvement Center near you to start playing better golf today!