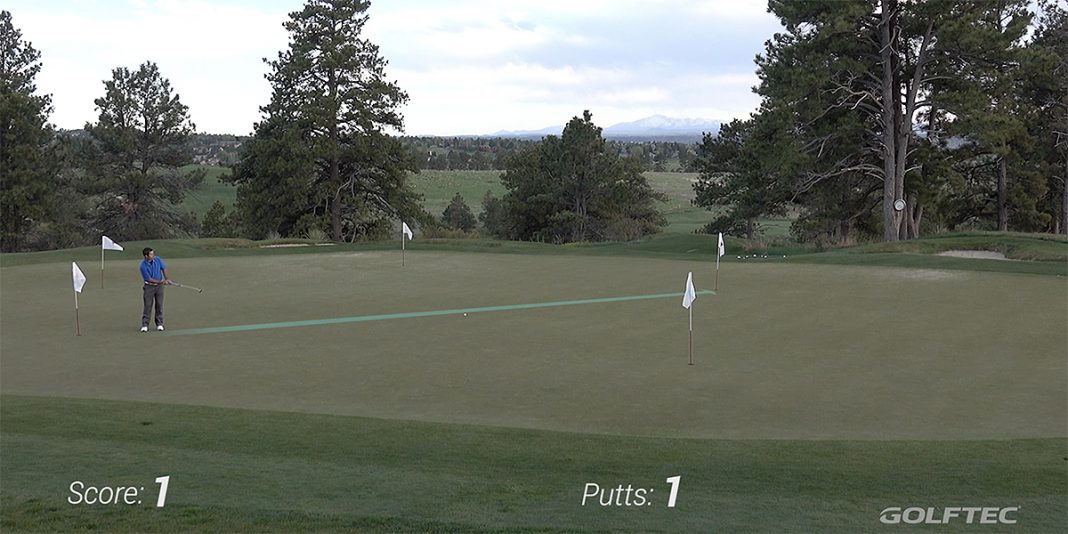 Putting can either make or break your golf game. 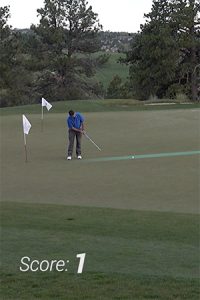 You can either sink that 30-footer for birdie or 3-putt for a double-bogey.

Most of us have been in both situations. The one common factor in each comes down to one simple element: speed.

This isn’t a new discovery that has recently hit the press. We’ve discussed previously how important speed is when it comes to dialing in on short putts and that importance of speed spreads across all aspects of putting.

Whenever your score card is littered with the dreaded 3-putt, it is less likely you’ve read the break of the green incorrectly. The culprit, more often than not, is blowing the putt seven feet past the hole or leaving the ball a mile short.

As GOLFTEC’s Patrick Nuber illustrates in the video below, this game will improve your speed on the green, which will help eliminate 3-putts.

Not sure if this drill is right for you? Find a GOLFTEC near you and talk to a Coachwho can help today!

Subscribe to the GOLFTEC Scramble for the latest on instruction, news, equipment and more!