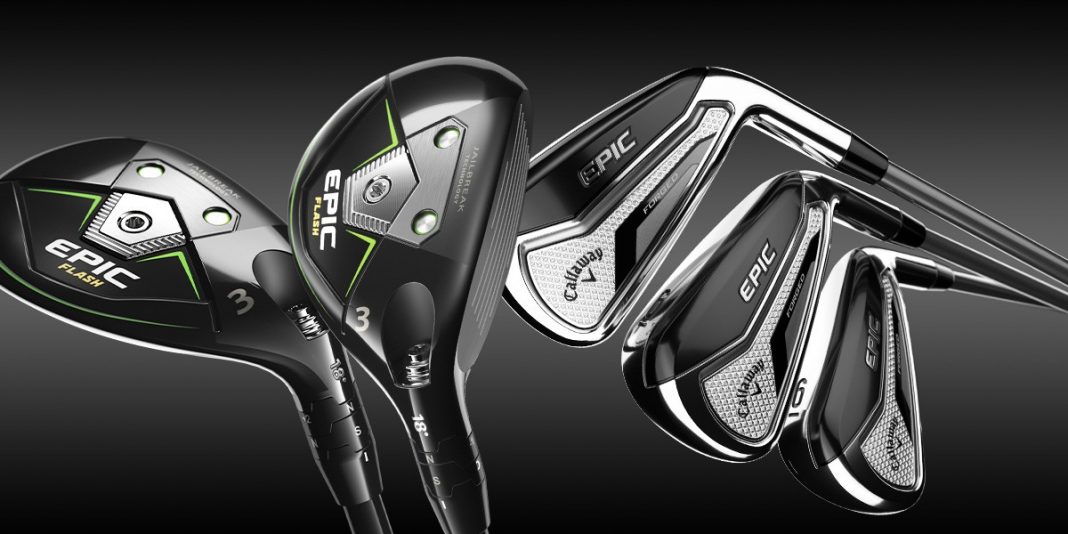 Most avid golfers anticipate equipment manufacturers to release the showstopping, knock-your-socks-off, never-seen-technology-like-this-before equipment at the first of the calendar year. While yes, that might be true, but that doesn’t mean anything released throughout the remainder of the year is less exciting. 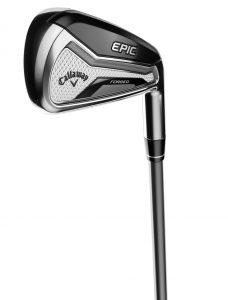 We saw Callaway drop the highly anticipated new Apex irons at the beginning of the year. Even though the Apex irons are such beauties, they’re geared toward better players who like to work the ball but appreciate a little forgiveness.

What about the rest of us? That’s where the new Callaway Epic Forged irons come in. These irons are aimed for six to 20 handicappers with distance and consistency in mind.

Callaway implemented a VFT pattern to encourage consistent spin rates and ball speeds in the new irons. And for the first time, the manufacturer added Suspended Tungsten Core into an iron. This technology helps perfectly place the center of gravity to help golfers have a more controlled launch.

Sounds like exactly what any golfer, despite the handicap, could use in their bag. 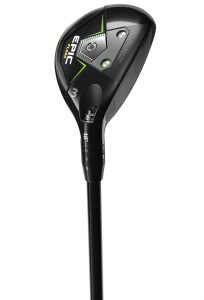 The Epic Flash hybrid is the first hybrid to feature triaxial carbon fabric, T2C, which was first introduced in the Epic Flash drivers. This fabric allowed Callaway to removed weight from the crown and move it deeper in the head. Doing so produces a much more controlled launch as well as a higher MOI that encourages more distance and accuracy on mishits.

If you’ve already experienced the effects of the Epic Flash driver or fairway woods, something tells me the hybrid might produce very similar results. 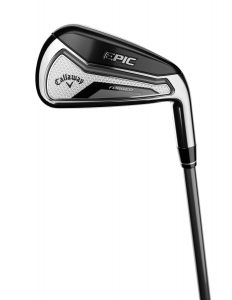 Ultra-Premium Forged Design For Pure Sound & Feel
A stunningly beautiful design, from the Platinum Chrome finish to the precise shaping. Every surface and detail was carefully considered and developed through precision engineering and meticulous craftsmanship.

Controlled Launch and Distance From the Suspended Tungsten Core
For the first time ever in a forged iron, Callaway implemented their Suspended Tungsten Core. It suspends the custom tungsten weight using their Urethane Microspheres, allowing them to precisely position the Center of Gravity. The revolutionary design promotes controlled launch and long, consistent distance.

360 Face Cup For Industry-Leading Ball Speeds
Callaway’s renowned 360 Face Cup employs a shallow, flexible rim around the perimeter of the face that flexes and releases at impact to promote fast ball speed for long, consistent distance on center hits and off-center hits.

Spin Control VFT For Consistent Distance
To provide spin and control in the mid and long irons, Callaway has applied a new VFT pattern which promotes consistent ball speed and spin rates.

Demo and purchase the Callaway Epic Forged irons at GOLFTEC! 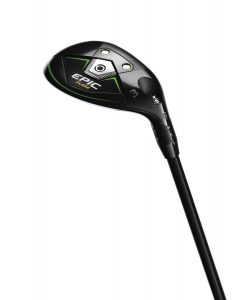 Controlled Launch And More Forgiveness From A T2C Triaxial Carbon Crown
A new, lighter triaxial carbon fabric called T2C has a tighter weave; the weight it saves versus a steel crown is redistributed within the head to lower the CG for a controlled launch, and to raise MOI for exceptional forgiveness on off-center hits.

Optimized Adjustability and Control
The new, lighter OptiFit 3 Hosel makes it even easier to dial in your launch and optimal ball flight for total adjustability. And the premium Mitsubishi Tensei AV Silver shaft offers a mid launch, mid spin profile.

Demo and purchase the Callaway Epic Flash hybrids at GOLFTEC!