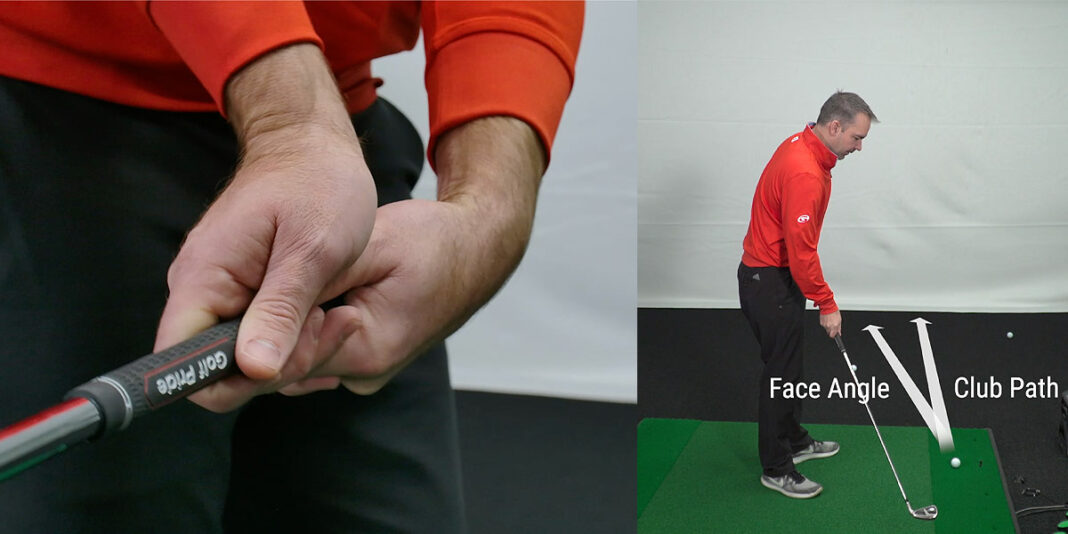 If there was a small margin of difference in skill level between the pros and the rest of us, some of our weekends might look a little different. Unfortunately, that’s not the case because most of us are still trying to figure out how to piece together a consistently decent round that might be riddled with a horrid slice.

Maybe we’re not up to par with the pros quite yet but we can most certainly work to improve our swing and ball flight to the tour level. At GOLFTEC, we’ve measured hundreds of thousands of swings and there are a couple of glaring swing differences that separate the good players from the not so good players. VP of Instruction, Nick Clearwater talked about one of these separators during a segment on Golf Channel. But due to limited air time, he couldn’t expand on it in more detail. That’s why we’re here, discussing why building a better backswing can help improve your swing path and get any golfer’s swing looking like those of the pros.

Having the proper swing path and clubface relationship isn’t a new groundbreaking concept. The pros have this down pretty well but as far as the less-than-great golfers, that’s an area that could use some work.

As these golfers take the club back, they tend to open the clubface so much that the face completely points up when the shaft is parallel to the ground. This is an issue because the clubface will continue to stay open throughout the entire backswing, with the toe of the club pointing straight down at the top of the swing.

And then the worst repercussion happens at impact. When you hit the ball with an open clubface, that’s an automatic recipe for a slice.

That’s because when you hit a shot with an open clubface, the face angle will be much more open to the right (for right-handed golfers) than the path you’re hitting on. This is exactly how you hit a short shot with a lot of spin. And for most amateur golfers, that’s the exact opposite of what they what to do.

Flex your wrist to close the face

There’s a pretty simple solution for this, however, it does take a little bit of practice. One of the main reasons for the clubface staying open through the backswing is due to how the wrist bends. The worst golfers extend their lead wrist as soon as the club leaves the ground and that’s actually the root cause of all of the bad things I just described above.

So what Clearwater suggests is to take your lead wrist and flex it on the way back, so that the clubface is pointed down when the club is parallel to the ground. This way, it would be very difficult to turn the club in the backswing to have the clubface open at any point.

Now, I’m not recommending you take this approach to your next round on the golf course because when you add this type of dramatic wrist bend to your swing, you’ll notice the extreme opposite ball flight to a slice.

The ball will still be low and quite possibly even worse than the previous one but you’ll notice how much of a difference the face to path relationship looks. The face angle is much more closed to the path and it’s nearly impossible to slice that way.

Once you continue to practice with a flexed lead wrist and consistently hit draws, no matter how far they go, start to move into a fuller swing with more power. Your previously slice-prone swing will start to vanish along with your banana ball.

If you’re not sure if this tip is for you, find a GOLFTEC near you today!