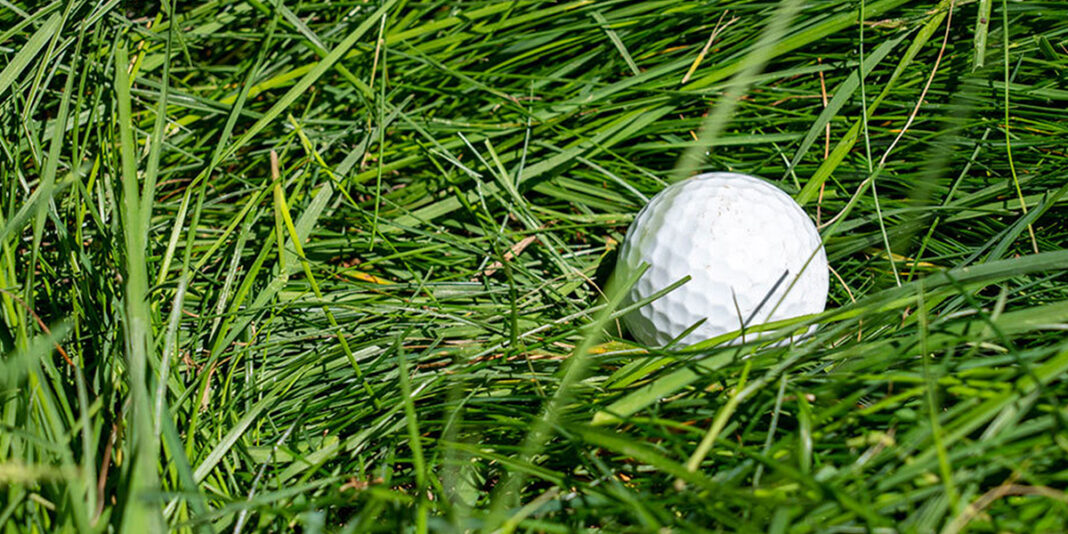 Winged Foot is steeped in major tournament history, from the 1929 U.S. Open won by Bobby Jones to this week’s 2020 U.S. Open. The Tillinghast design has always been a stern test for the best players in the world. This year’s winning score debate has many predicting an over par outcome.

Check out the timeline of the great historical events below.

“I should never care to argue for anything that would lessen the difficulty of the game because difficulty is its greatest charm.” – Bobby Jones

“We’re not trying to humiliate the best players in the world. We’re simply trying to identify who they are.” Sandy Tatum, 1974

What’s your Guess? Post your Winner and Score predictions in the comments below!