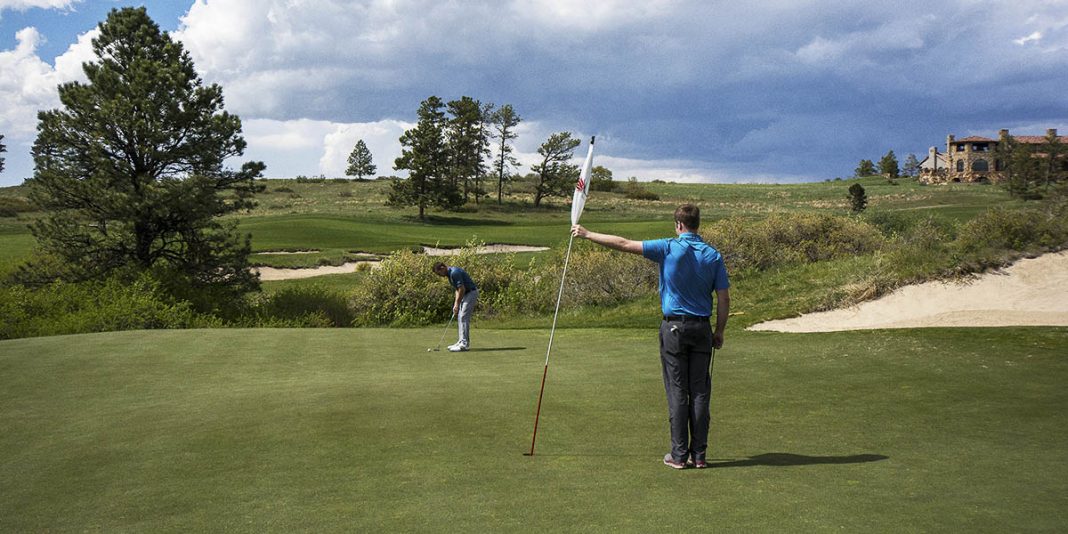 Editor’s Note: This is an updated version of the original article posted on March 30, 2017.

You’ve likely heard by now that golf’s two biggest governing bodies – the USGA and R&A – have released a series of proposed changes to the Rules of Golf.

The announcement earlier this year has made waves like nothing by these organizations in years, as it comes as the biggest set of changes to the Rules of Golf since perhaps, well, ever.

The USGA and The @RandA have unveiled a new initiative to modernize the Rules and make them easier to understand and apply. #GolfRules2019 pic.twitter.com/tYemq9pXbJ

A collective call to action from the USGA and R&A to “modernize” the game, the proposed rule changes are an obvious reaction to appease golf’s needed shot in the arm for continued growth and a healthy future.

Highlights include being able to putt with the flagstick in, tapping down spike marks on the green and reducing the time you’re allowed to look for a lost ball from five minutes to three. But so you fully know what lies ahead, here’s the full overview of the proposed changes to the Rules of Golf:

Guide to the Proposed Rules of Golf Changes

UPDATE: The six-month “feedback and evaluation period,” which ended in August 2017 after 22,000 contributions from 102 different countries, is currently under review.

*The current Rules of Golf book, which has a total of 34 rules, will be shortened to 24. The revised version also includes wording that is shorter and easier to digest.

Areas of the Course

When to Play During a Round

What the proposed Rules of Golf changes mean for you

Probably not much, to be honest. Most of us who play golf casually already employ some version of the Rules of Golf that’s different than the current set.

Think about it: When did you last time Bob’s search for a lost tee shot during your Saturday game? Questioned Alice for dropping from waist height instead of shoulder height? Penalized Steve for using the slightly bent 7-iron he altered during an “unhappy” moment earlier in the round?

These questions, of course, may not apply for serious golfers, gamblers, tournament players and general sticks-in-the-mud. But, for the vast majority of golfers playing casually, the proposed Rules of Golf changes likely more closely parallel how many are already playing the game.

That is the point, after all.

The USGA and R&A started focusing on this proposed rules overhaul in 2012 because their bottom line is to ensure the game’s survival, and they knew they needed to get with the times. Hence, the unveiling of their rules-of-the-future answer with this enormous paradigm shift.

That said, many would agree all that really matters is you have fun while you play. But do the proposed changes hit the mark for all types to have fun AND follow the rules of the game closely?

Of course that’s TBD, but on the hunch the USGA and R&A have done their job correctly … absolutely. 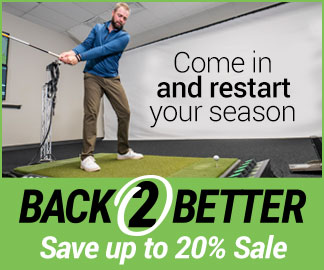