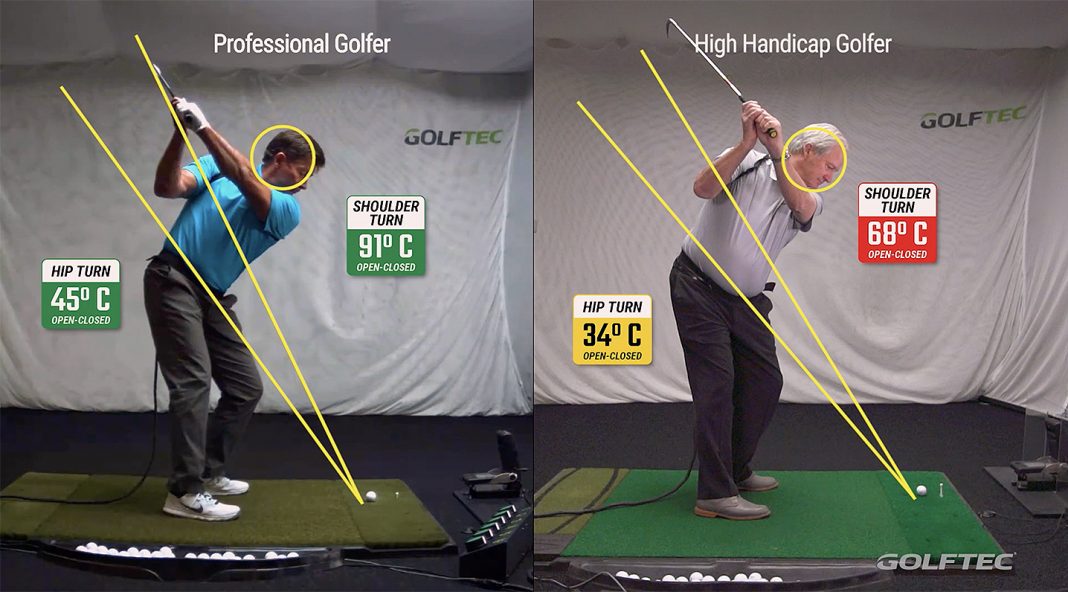 Seen on Golf Channel: If you’re looking to add distance, the facts show your shoulder turn is a good place to start

It’s no surprise when golfers start taking lessons at GOLFTEC they’re often looking to add distance more than anything else.

Golf is, after all, more enjoyable when you’re realizing your potential with every club in the bag.

Of course, it’s one thing to know that and another to accomplish as a frustrated golfer looking for more yards. So, how do GOLFTEC Coaches help their students successfully combat this and add distance?

By referring to the facts and creating an effective starting point and game plan to get there.

And the facts say … 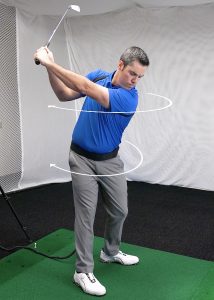 The GOLFTEC SwingTRU Motion Study identified that the best golfers turn their shoulders more in their backswings compared to the least skilled ones.

An obvious conclusion? Perhaps. But the method to employ more shoulder turn and gain those extra yards often isn’t.

Many high-handicap golfers actually try to do the opposite and restrict their hips, thinking the more they do that the more power they’ll gain, and others simply believe they aren’t flexible enough to make a big turn in their backswing.

Both are often far from the truth if the correct approach to the matter and movements are employed.

We’ve talked about it on the GOLFTEC Scramble before and we’re doing it again, since the topic is SO crucial to golfers looking for more distance. The more you turn your hips in your backswing, the easier it is to turn your shoulders.

Just the simple understanding of this can make a world of difference to many golfers, and could add yards instantly upon making an effort to turn the hips more.

The position of your head has a major influence, too

Another reason many golfers suffer from a lack of distance is because their head moves too far back away from the target (toward the trail leg) in the backswing, which limits both the turn of the shoulders and backswing length. 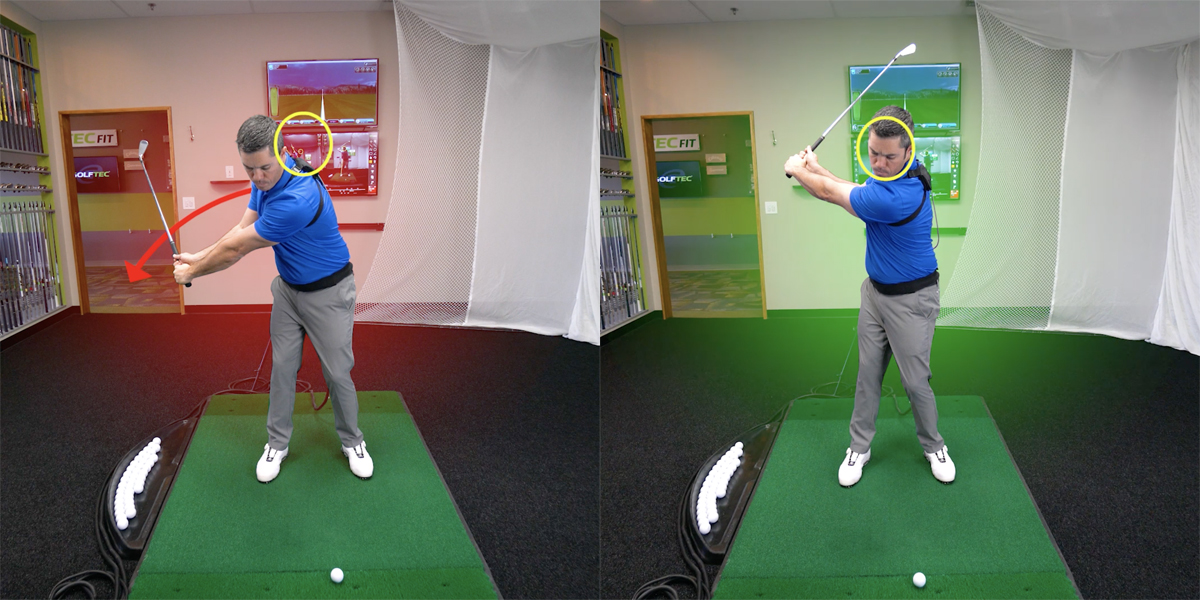 So, it’s key to know another important variable at play is your head maintaining the same relative position from address to the top of the backswing. Doing this will aid shoulder turn and effectively lengthen the backswing while creating more “depth,” which are all great sources for added power!

Check out the video below where GOLFTEC’s Nick Clearwater and Patrick Nuber discuss these thoughts on shoulder turn in detail, and how implementing some simple changes along these lines can have an immediate impact on hitting the ball farther. Then, as always, talk to a GOLFTEC Coach who can help you with this further!

If you’re not sure if this tip is for you, talk to a GOLFTEC Coach today!