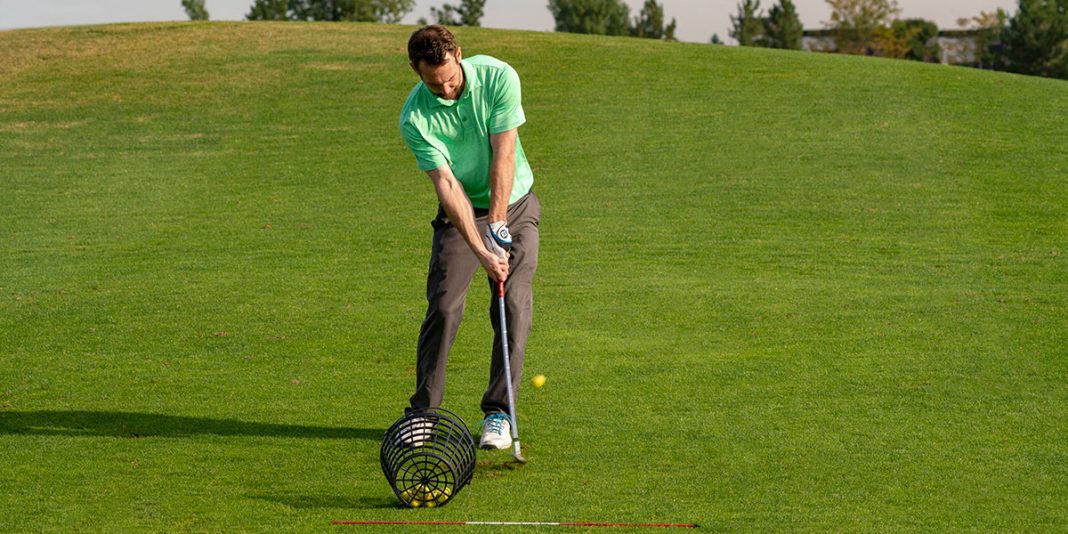 As seen on Golf Channel: Increase your chances of getting up and down by practicing more efficiently 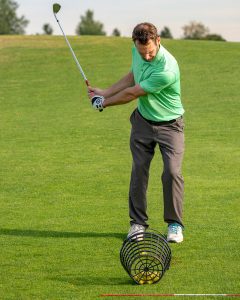 If practice makes perfect, then tour pros must have foolproof practice methods. Because, for those of us watching on TV, at least, it seems like nearly every part of their games are flawless.

Obviously, players making a living playing golf need to have an effective and efficient approach to practicing, or they wouldn’t be able to compete against the best players in the world on a weekly basis.

For the rest of us who can’t dedicate tour-pro-like hours to practice, there are still some key guidelines we can abide by to create our own version of “flawless.” Especially when it comes to the short game.

Tour pros spend a lot of their time practicing around the green. But it’s not just the amount of time they spend practicing that’s important. It’s how they spend it.

For instance, if we look at PGA Tour up-and-down percentages from 10 yards and in, players accomplish the task 84 percent of the time. But when you increase that distance from 10 to 30 yards, the up-and-down rate drops to 59 percent. And when you get out past 30 yards, that rate falls all the way down to 28 percent.

If you’re still tracking with us, this data suggests tour pros save more strokes by grinding from shorter distances than we might imagine. Focusing on these “easy” up-and-downs in practice ensures they convert when it’s expected, while reducing the chances of bogey or worse after a “near green in regulation.”

The point is that most amateurs would benefit their scores by spending more of their short game practice time within 10 yards, too.

Up, down and simple

The goal of any shot around the green is to advance the ball to a spot where you have a good chance of one-putting. So, during your next practice session, do as the pros do and move your pile of balls closer to the green so you can become as efficient with those shots as possible.

However, the results won’t just come with working harder to get these types of shot close. Real improvement will occur with learning how to consistently land your pitches on the green in the ideal spot for your ball to roll out and stop close to the hole.

Of course, that’s not rocket science to figure out. But it’s probably something you’ve never focused on before.

A good drill to land on when you practice short game 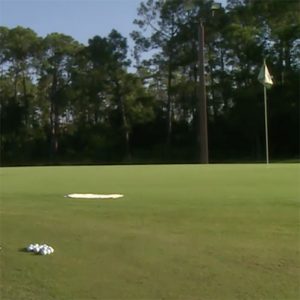 Zach Lambeck appeared on Golf Channel’s ‘Morning Drive’ to share a simple chipping drill to dial in this component of your short game.

As the image here shows, place a towel a few feet onto the green to use as your landing target. You’ll then hit a few chips and note if the towel position needs to be adjusted for the ball to roll out and stop by the hole.

Once you’ve got that nailed, practice until you see a noticeable improvement in how consistently your shots land near the towel.

Even though the rules don’t permit using a towel on the golf course, when you get back out there envision it placed in a similar manner with all of your chip and pitch shots. You’ll soon see you’re up-and-down percentage increase and appear flawless – at least with these short shots – just like the pros.

VIDEO: What to practice around the green

Zach Lambeck discusses which short game distances are most important to practice and introduces a chipping drill that’ll help you convert those “easy” up-and-downs more often.