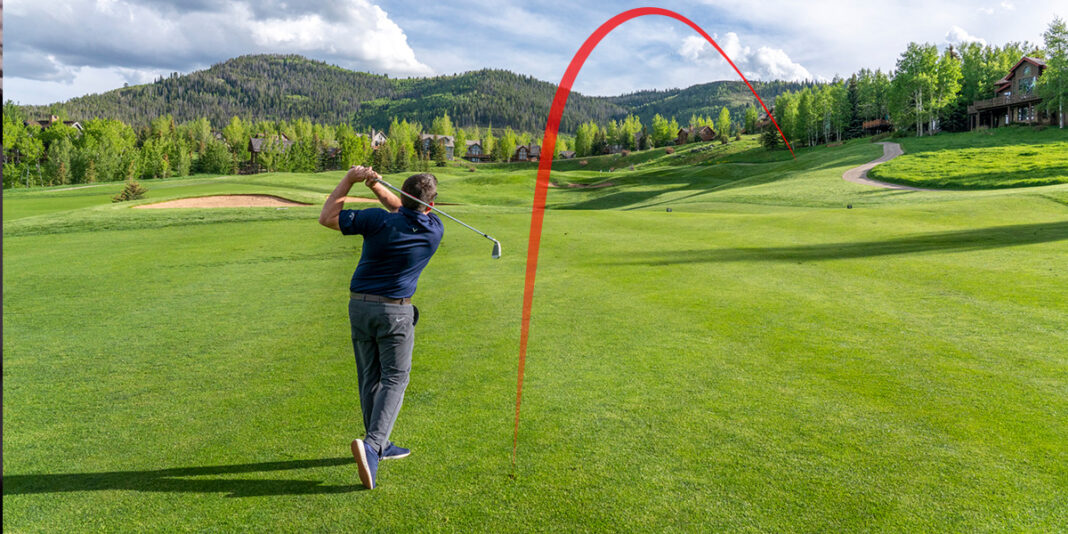 A lot of people struggle with a slice. And when I say a lot, I mean a lot. Of all of the golfers who walk through the doors at GOLFTEC, 96 percent of them admit to hitting a slice regularly and begging, pleading to hit anything but a slice. Okay, that might have been a little dramatic but seriously, people hate slices.

And since so many people struggle with that one particular ball flight, we’ve written hundreds of articles featuring different drills and exercises to help combat the dreaded slice. In some cases, these tips and tricks have really helped but sometimes one article or video just isn’t enough. Because of that, we’ve created the holy grail of all slice-curing instruction. This eight-part series hits on every single thing that might be contributing to a golfer’s slice. So without further ado, here’s our Cure Your Slice Series.

Part One – Anatomy of a Slice

Before we get into fixing your slice, you have to understand what’s actually happening when a slice occurs. Between the clubface and path relationship, there’s a lot going on that can influence a slice. And once you understand that, you’re in much better shape to begin to fix your ball flight.

Other than the clubface and path relationship, another large contributor to how the ball flies is how you hold the club. I know this sounds simple. In this video, you’re shown an easy tip to ensure your grip is always in the right location to limit a slice.

Now, we’ve covered a lot already and we haven’t even taken the club back. In the third video, we go over how to start with a solid address position to help influence an in-to-out swing. Finally, we start to take the club back and hit on a crucial element of how much to turn in the backswing.

One of the most critical pieces to stop slicing is your hand path. Where the hand path is located on the backswing and downswing can be a huge contributor to the out-to-in path that can lead to a slice. In this video, we go over some checkpoints to help ensure your hand path is in the right location.

Something that you’ve probably never even thought was contributing to your slice was the location of your hips during the swing. Well, most slicers actually move their hips and weight away from the target during the backswing. The best golfers who don’t slice, keep their hips to the target and that actually helps promote an in-to-out swing.

Wrists play a huge part in hitting a slice. Slicers start with their wrists extended and ultimately extend it even more which then promotes the face of the club to be extremely open at impact, causing a slice. We go over how the best players actually flex their wrists throughout nearly the entire swing.

Part Seven – How to Practice

Now that you’ve made it through the first six videos, you have to be able to put what you’ve just learned into practice. We show you how to properly practice how to fix your slice without becoming too overwhelmed.

You’ve made it to the final video! We’re putting all of the knowledge we’ve learned in the previous seven videos to the test with a real golfer who struggles with a slice. See for yourself how the tips from this series help a golfer, possibly just like you, start the journey of curing her slice for good.