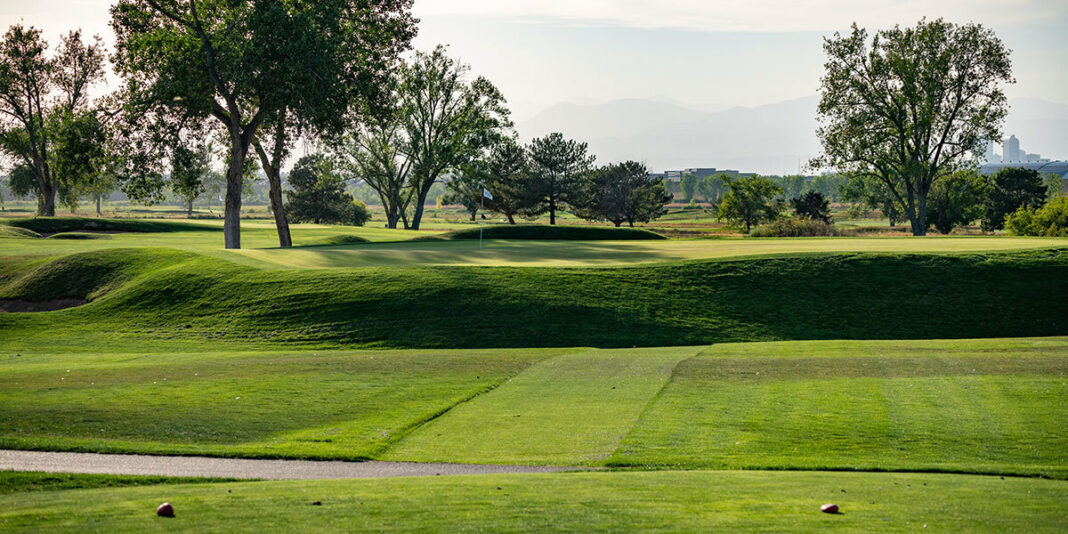 In the aftermath of the U.S. Open, here are some of the GOLFTEC Coaches’ thoughts about Bryson’s win, his technique, strategy and how he might effect the game.

Does Bryson DeChambeau’s strategy in winning the 2020 U.S. Open change the outlook of golf on the PGA Tour and for avid golfers?

Kevin Tanner: With the advent of the strokes gained measurement developed by Mark Brodie, it is undeniable that distance is critical to lowering a golfer’s score. Bryson’s scientific approach to improving his score by increasing his driving distance has been proven. His way of increasing his distance was to improve his physical makeup. I think winning the U.S. Open helps to prove that this is a successful strategy. But Bryson wasn’t the first one to do this. You can go back to John Daly and Tiger when they came out on tour. Both of those players hit the ball farther than their competition and won.

Doug Strawbridge: Just like when Tiger changed the game when he brought power and distance to another level when he came on the scene, Bryson will have a similar impact. Witnessing how a player could put on size, strength and not lose flexibility will open some eyes around the industry. It is no doubt that power is a separator of the best players in the game and the weekend golfer.

​Steve Rodriguez: I believe it does. Length in the game today seems to be more of an advantage now than ever before. This is primarily due to the modern-day golf ball spinning less. Having shorter clubs into greens is making the game a whole lot easier for players of all abilities. Bryson hit only 41% percent of fairways (23 of 56) last week and still managed to win by 6. This, by the way, is the least number of fairways hit by a U.S. Open winner in its history. If that doesn’t have players thinking about adding some yardage where they can, I would be shocked.

Steve Lippincott: Bryson wasn’t the first golfer to employ the strategy of “bombing” the ball around a U.S. Open layout, but he was the first champion who openly talked about hitting the ball far with little regard for whether or not he hit the fairway. I think he will have an advantage going forward in not only being able to hit the ball the farthest on the PGA Tour but also an advantage that other tour players will try to copy his formula by swinging their swing faster. Traditionally when tour players have chased distance, they have lost accuracy and often scored worse.

How do single length irons help Bryson from the fairway and rough?

Kevin Tanner: Single length clubs certainly can help to increase club head speed due to lengthening the lever system and giving yourself a chance to swing the club head faster, but it comes at a cost.

Doug Strawbridge: Every amateur can take two things from Bryon’s single length iron setup that can help gain a competitive advantage from the rough- Bryon starts with the club shaft in a slightly more upright position and secondly, leans the shaft towards the target. This allows him to swing slightly steeper into the ball, avoiding the deep grass behind the ball.

Steve Lippincott: Single length irons help Bryson control his low point and face by removing the variable of length from club to club. It was much easier for him to predict how far all of his shots would go, which is critical around Winged Foot with its multiple tiered greens.

Should your students consider same length irons? Why/Why Not?

Ty Walker: I had a student try them and crushed an 8 iron but could not hit a 5 iron.

Erik Wait:  NO. I have had students test single length irons in the past and the change to their set makeup was too challenging for them to adjust to. Short irons that are two inches longer than standard were too hard to adjust to. Most amateurs can’t “choke” down the same on their irons to make the short irons work, in my opinion.

Steve Lippincott: Any golfer would benefit from properly fit clubs for their style of game (as Bryson has done) and needs to ensure that the clubs they’re getting match each other. For example, simply making the clubs the same length shaft will affect the lie angles and swing weights unless they’re specially tailored to be the same length.

Is this a good technique for putting?

Steve Rodriguez: It absolutely can be, as it will eliminate many variables and hinging points through the stroke. The step that has to be done is fitting the putter to this technique, as it needs to be bent very upright. You will notice this has been done with Bryson’s putter.

Erik Wait: I don’t feel this approach would benefit most golfers. Getting most golfers’ arms further from their body would normally lead to less control of their arms and the putter’s club path in addition to reducing their control of the club face.

Doug Strawbridge: Most high handicaps are prone to using wrists and arms too much in their putting stroke. The “arm-lock” technique allows you to stabilize the putter shaft on your lead forearm, encouraging players to move their shoulders and arms as one pendulum motion and bringing more consistency to the flat stick.

Should some students try this technique? Why/Why Not?

Kevin Tanner: If a golfer is struggling with putting, this would be a great strategy. But you need the correct putter.

Steve Rodriguez:There is no harm in trying this technique as long as the discussion is had in regards to fitting. If a student were to attempt to putt with the toe of the putter excessively flat, they will inevitably teach themselves bad habits, as the putter is trying to push putts, so the golfer will likely have to overturn the face through contact to compensate.

Steve Lippincott: Anyone who struggles with either distance or direction control should try ulnar deviating their wrists more. They can do this by placing the putter grip more in their palms and look for their thumbs to get parallel to the shaft at address.

What I wonder about, besides the mechanical aspects of Bryson’s U.S. Open win, is his mental approach. As humans, we all have emotions and nerves; and on Sunday, playing in the last group of a major championship, those feelings should be at an all-time high. We have seen how it affects players’ performance in similar positions time and time again, where the nerves have gotten in the way of winning. The stories are numerous. If you play at any competitive level at all, you have felt it and have witnessed the effects on your own game.

We have also heard that we should think less about the mechanics when we play. But I wonder if his robotic, scientific approach to his game helps block his nerves. And when he spent so much time on the range Saturday night on his swing, was that all part of handling the nerves in own his way? Bryson said he figured out something with his left arm early in the round. Did that mechanical thought help him focus more on the shot at hand and less about the final outcome?

Kevin, TY, Doug, Eric, Steve L. and our (north of the border) coach Steve R., thank you for your insights.

Erik Wait
PGA Member
Dallas Regional Manager, Director of Instruction
Has taught at GOLFTEC for over 19 years while helping 1000’s of golfers improve their golf games. Taught over 36,000 golf lessons to all levels of golfers.